In the summer of 2020 the Moorhead Youth Hockey office received a phone call from 10 year old Brayden Manney, an MYHA squirt player at the time. Brayden had a very clear mission on the call: “I have an idea…can we do have a 5k fundraiser for MYHA to honor my Great Grandpa, John Manney?” And, just like that, the John Manney Memorial Spud Run was born.

Click here to register for the 5k, Youth Run, or Virtual Run 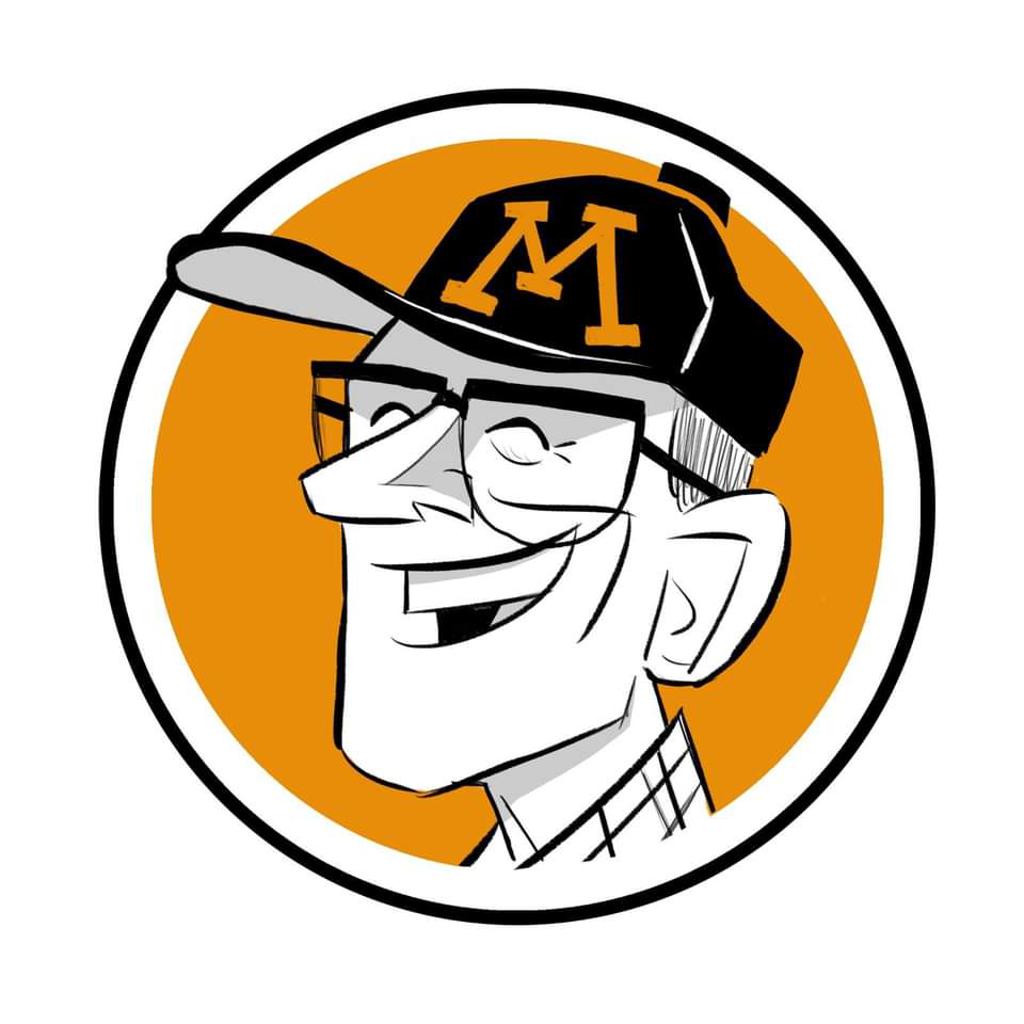 *All participants receive a t-shirt and finisher medal and are invited to the finish line party at the Cullen Hockey Center! 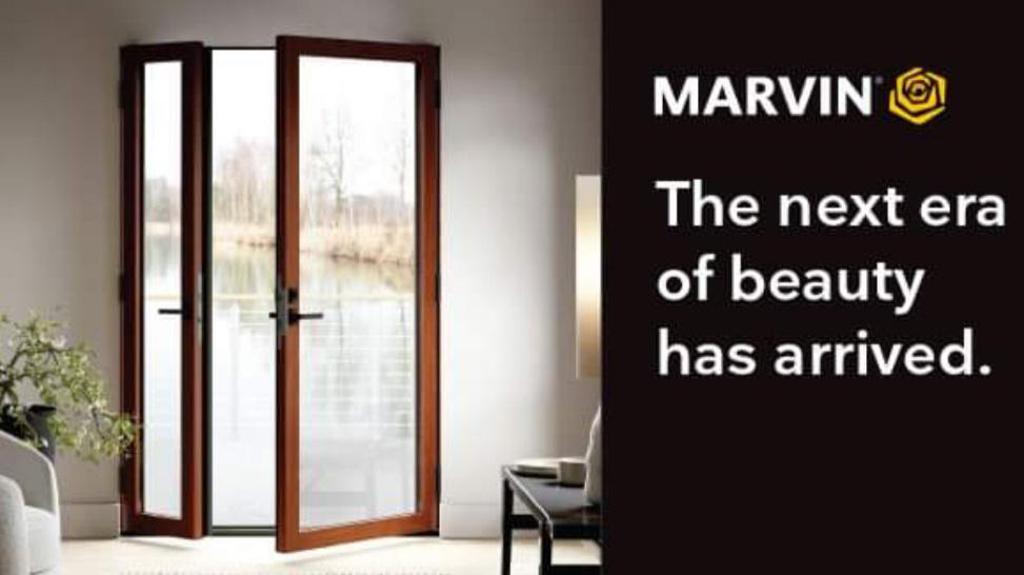 John had barely heard of hockey until the family moved to Bemidji, a hockey hotbed, in 1968. Soon after all four sons were learning how to skate and play hockey. The family moved to Moorhead in 1973. Mike passed away his sophomore year, but Mark, John (Leroy) and Jim all played Moorhead Hockey. There was never a shortage of games to attend. When Bemidji high school went to the state tournament, it was the first of over 45 trips to state for John and other family members.
John was a big Moorhead Youth Hockey supporter for many years. As a co-owner and manager of the Moorhead Highway Host restaurant, John sponsored the Moorhead Bantams for several years and helped with hospitality for MYH tournaments a few times.
Going to games and out of town for so many years, it was natural to be a Spud fan long after the Manney boys graduated. John missed watching the players after they graduated, but he kept track of them and got to know the new boys and their parents. Soon, he was riding the parent bus to out of town games and still attended the high school hockey banquets. John was always quick to point out how nice the Spuds looked in their street clothes before and after their games and the way the Spud players sat on the bench during their games to make sure fans behind them could see. He was so proud of them and their coaches.
John was so proud both Mark and Leroy played on Air Force Academy teams, graduating in 1983 and 1988. Five of John’s grandsons played hockey in Minnesota North Dakota and Colorado, and his great grandson, Brayden Manney, now plays in Moorhead. How good does it get?!
John had been on oxygen 24/7 for 15 years, and his lung issues got worse. His last game as a Spud fan was at a home game in January of 2018 when the Spuds played the Andover Huskies, coached by his son, Mark. John passed away on February 25, 2018. His bucket list was down to two wishes: to see the Spuds win the state tournament (so close, so many times) and to see Mark and his Andover team play at state. That wish came true in 2020, and John was proudly watching from Heaven.

Click here to register for the 5k, Youth Run, or Virtual Run 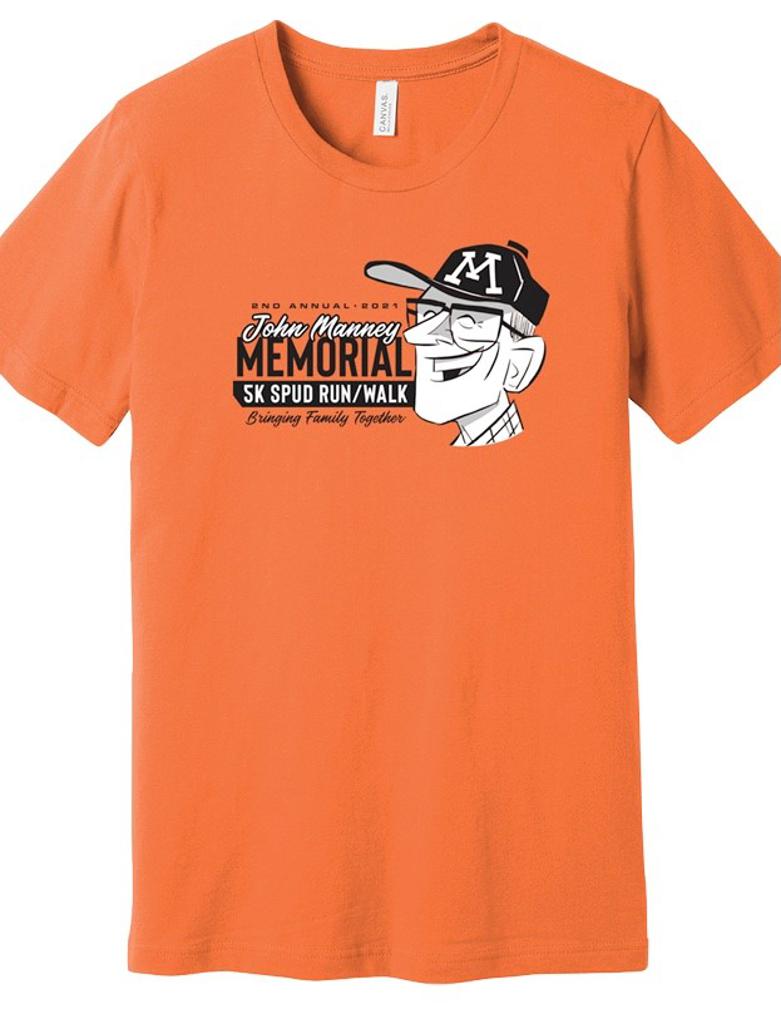